The HP servers in the ProLiant server line is expanding all across the categories of the servers. HP servers include tower, rack, blade and scale-out lines.

For any person, who has confusion regarding HP servers names or trying to figure out that which HP server suits them the best, the guide is here: 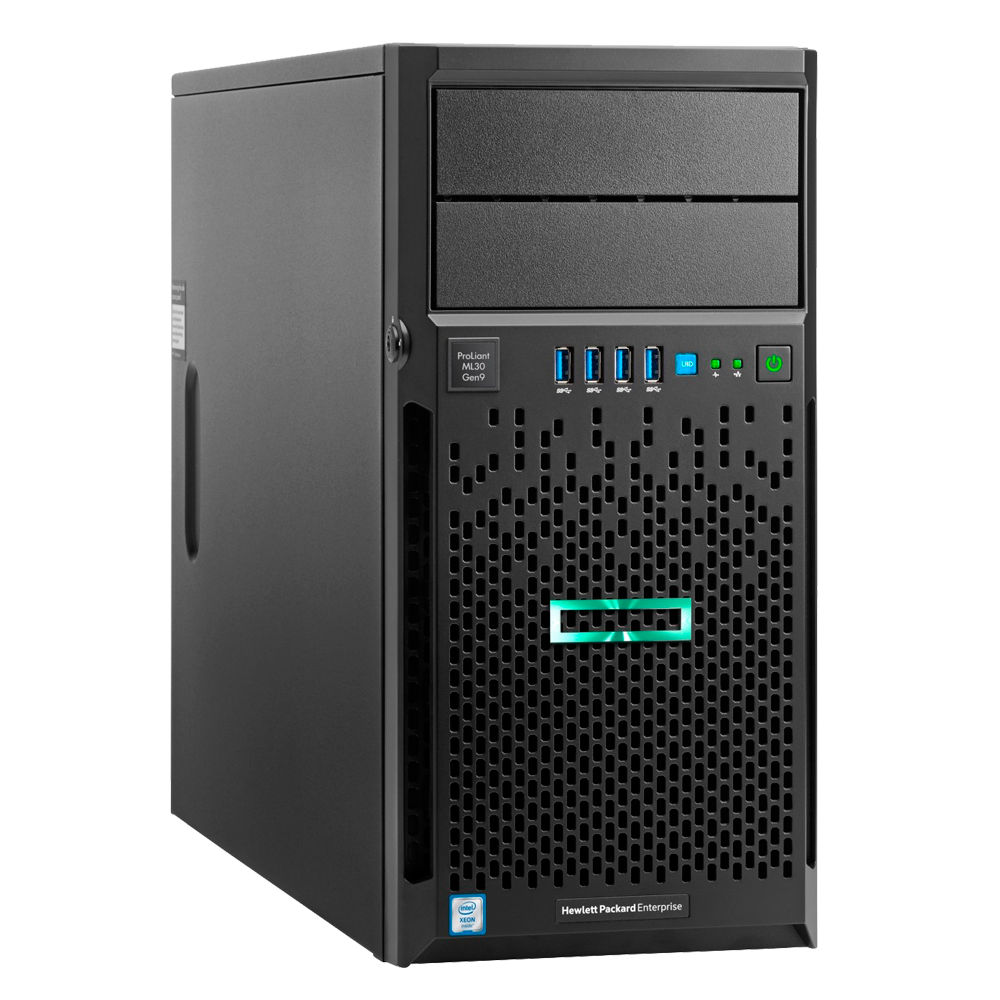 The HP ProLiant ML server is the best fit for branch and remote offices in need of networking, shared internet access, file-and-print. It also provides plenty of internal storage!

DL servers work the best for businesses in need of networking, emails, messaging, and virtualization!

They contain a right amount of computing power in the small foot-print.

The Servidor HP ProLiant BL blade servers are the part of HP Blade-System. They are best suited to data centers and to use with the external storage said by the Krista Satterthwaite, the group manager of HP Blade System.